Craig started his career as an executive for Warner Brothers in the early 90’s, overseeing some of their biggest hits (The Bodyguard, Free Willy, The Fugitive, etc). He later opened an independent packaging outfit, Fathom Motion Picture Company, who was involved with Die Hard 2, Stepmom, Indecent Proposal, Deep Blue Sea, Ghost & The Darkness, Freejack, Pacific Heights, Naked Gun 33 1/3, and End Of Days.

After having writers contracts run out, he took to doing many of the re-writes and script polishes himself as an effort to save a lot of money. Turns out, this skill was underrated as he got asked to do this more and more over the years for projects he wasn’t involved with.

He sold the company in 2003 and later opened a celebrity talent management company, Fathom Artist Management. While he still assists some of his former clients, he closed the company in 2016 to focus on his efforts as a screenwriter.

Craig lives in Oregon and plays old man baseball, and occasionally drifts into New York and Los Angeles as needed. 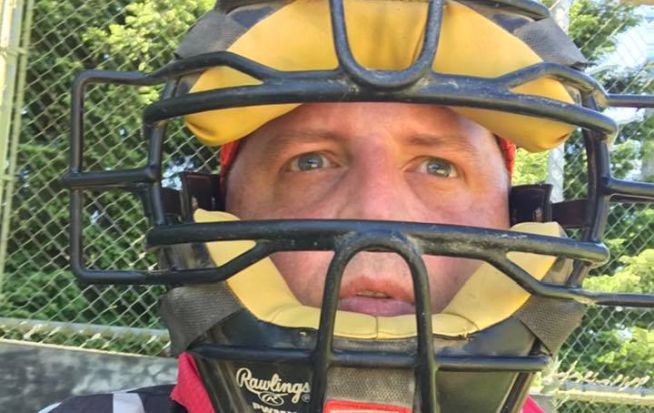 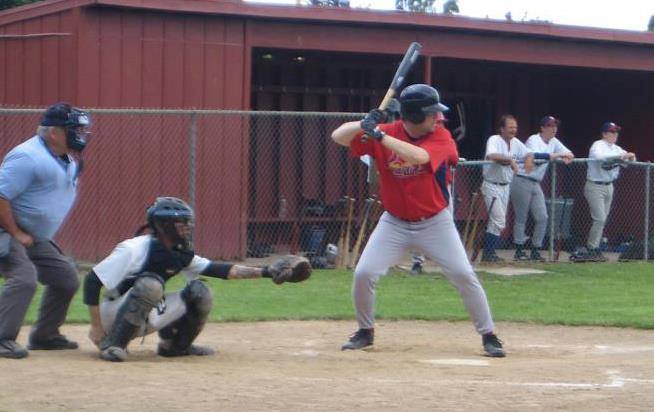 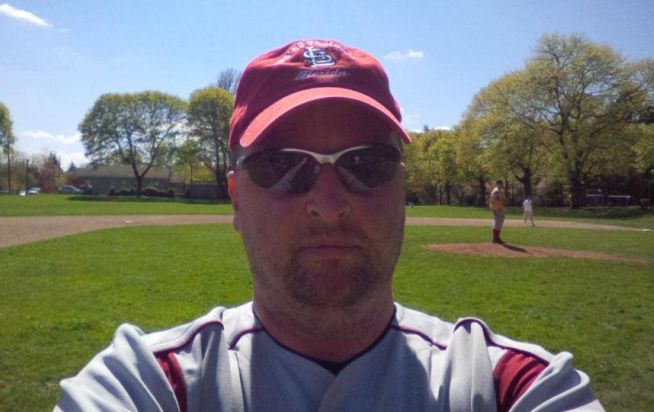 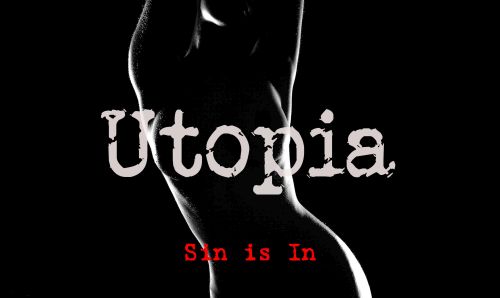 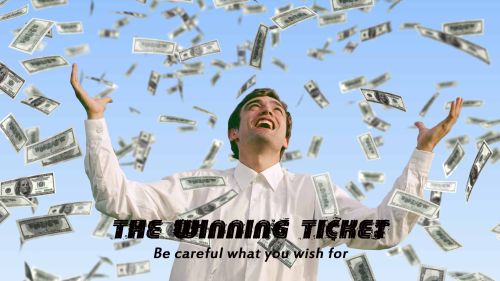 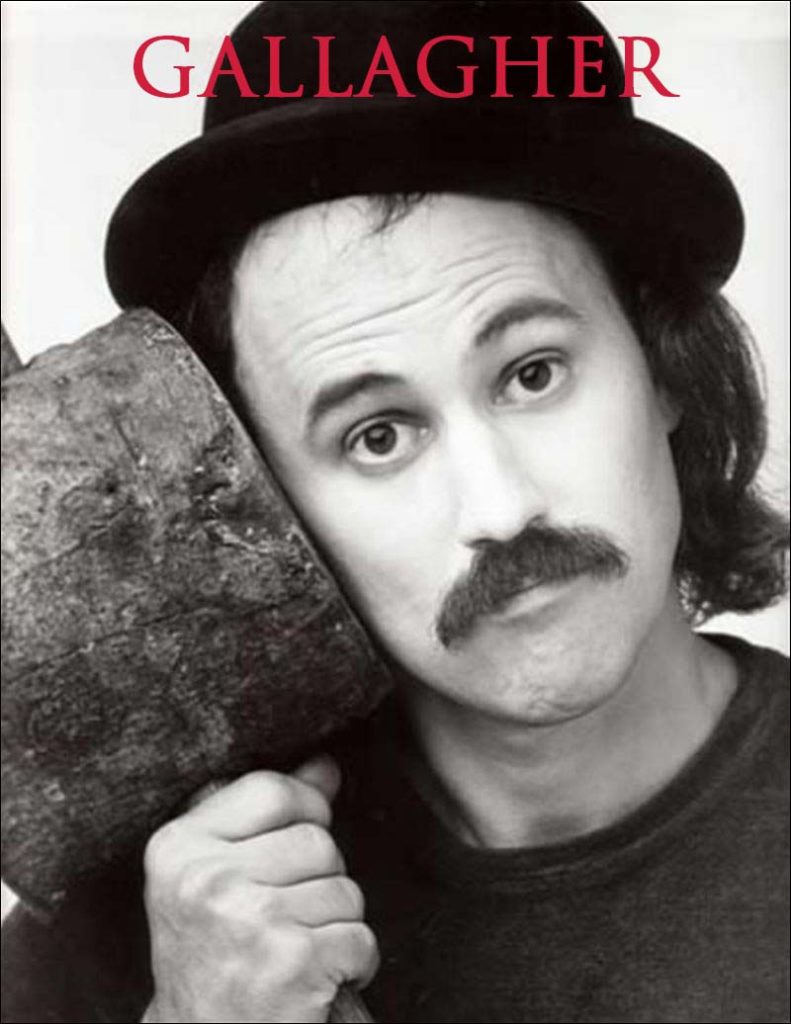 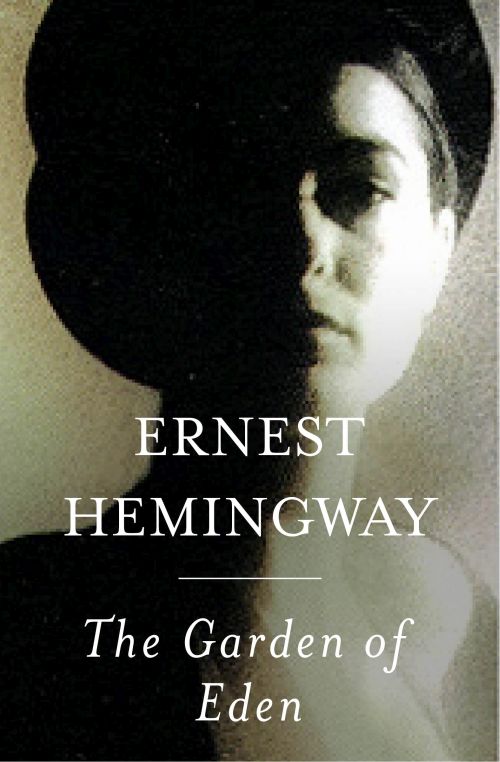 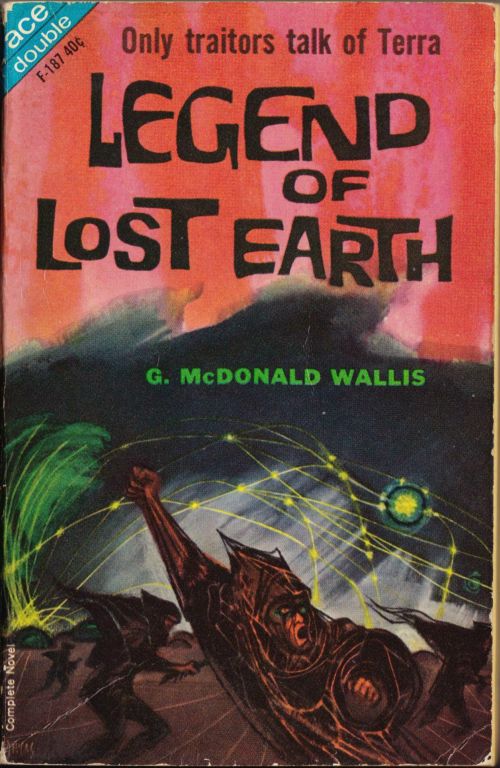 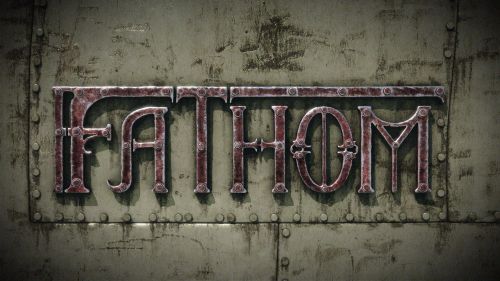 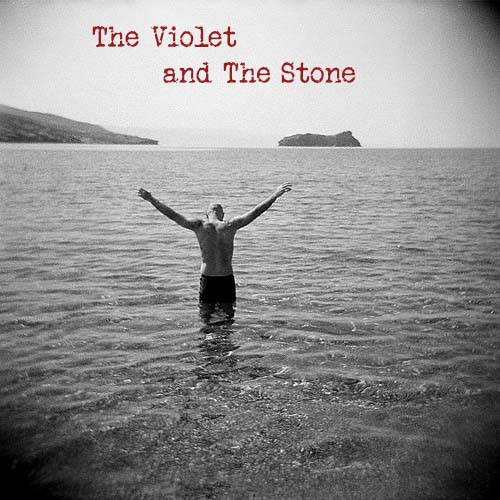 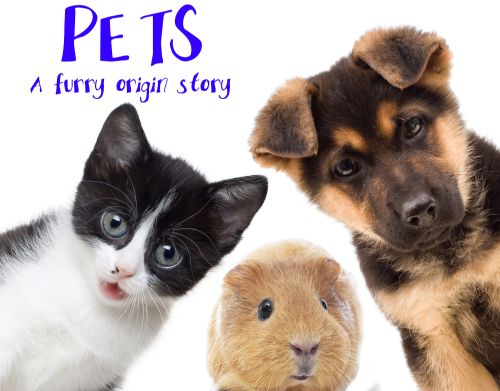 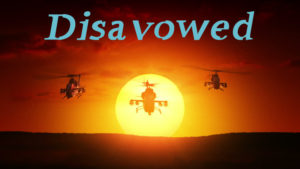 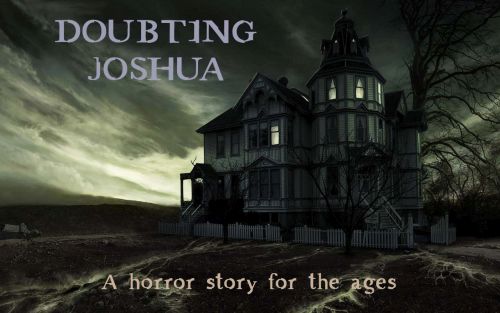 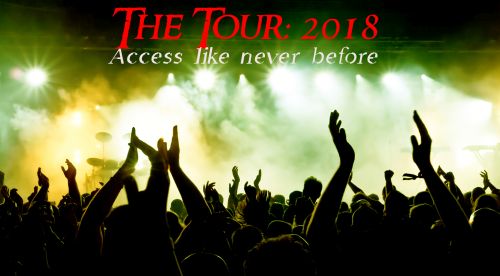 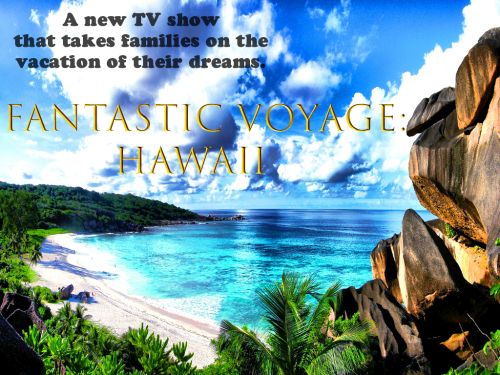 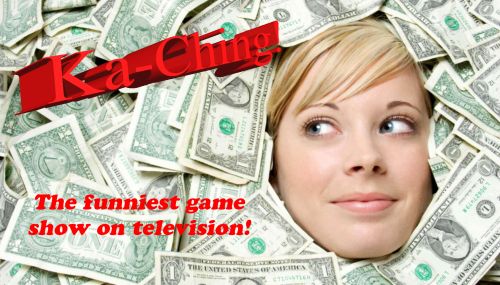 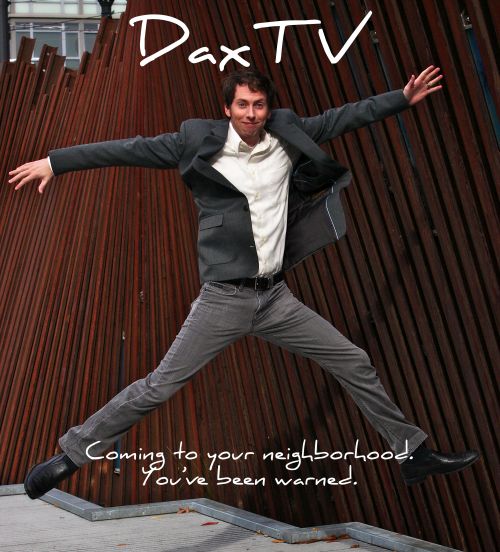 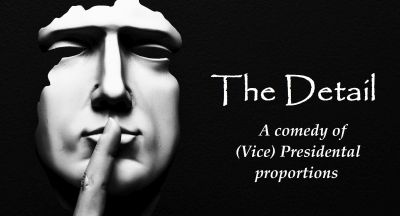 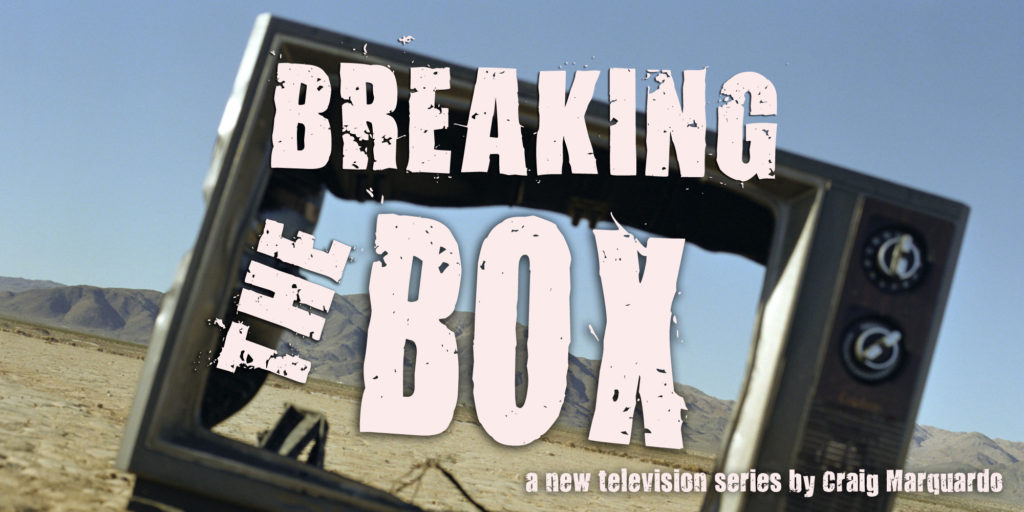 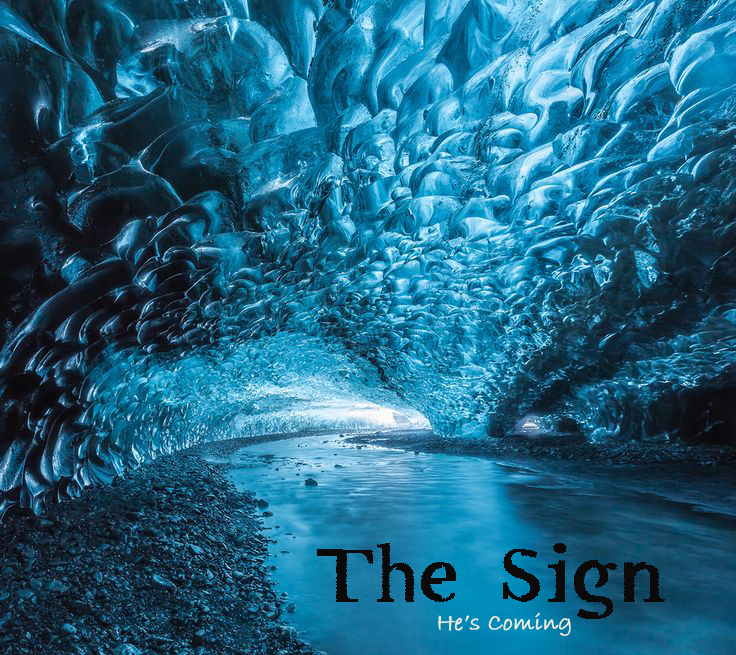 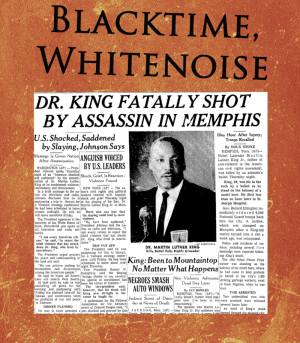